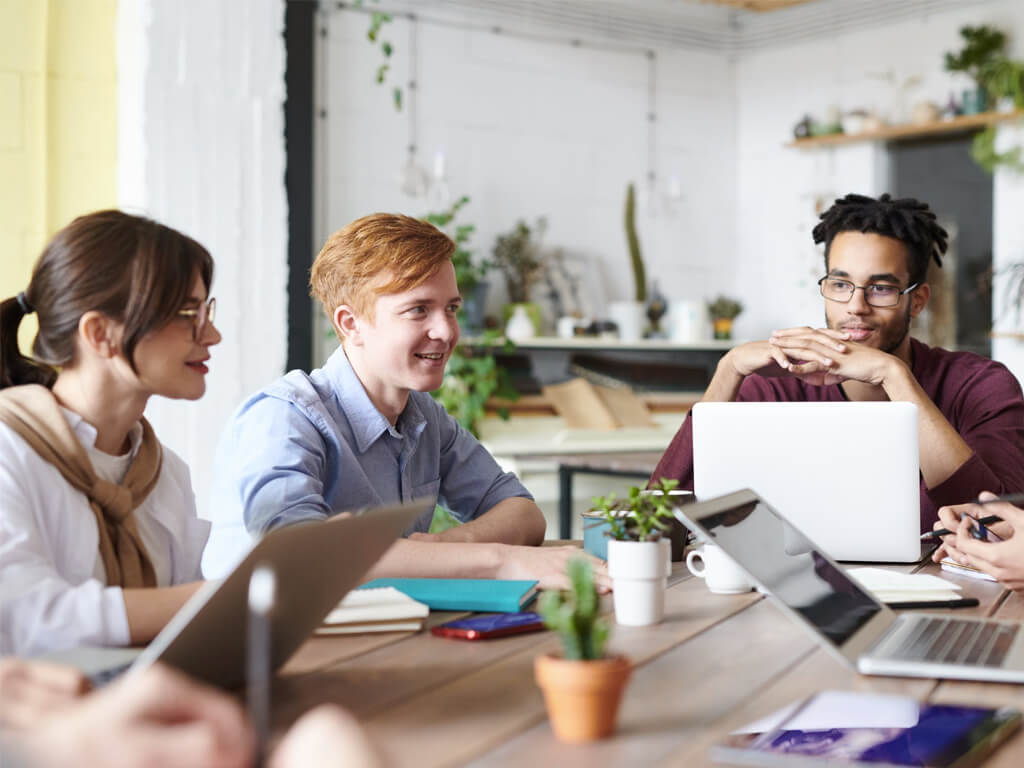 “Counsel effectively used the prior judgment in closing argument. He argued that defendant had already been sentenced to death for the earlier murder, so the jury need not duplicate that verdict. He also suggested to the jury that this second prosecution was, literally and figuratively, overkill and somehow unfair to defendant. He stated, for example, that ‘it's almost like double jeopardy,’ and that ‘two cyanide tablets instead of six will be plenty adequate.’

The decision whether to inform the jury of the prior verdict exemplifies the difficult tactical decisions that counsel may, indeed must, make without fear of appellate second-guessing. Unlike appellate counsel, trial counsel was present at trial and had a feel for the jury, which he helped select. Only he could fully weigh the risks and benefits of informing that jury of the prior verdict. Counsel was not ineffective in making this difficult but important decision.”