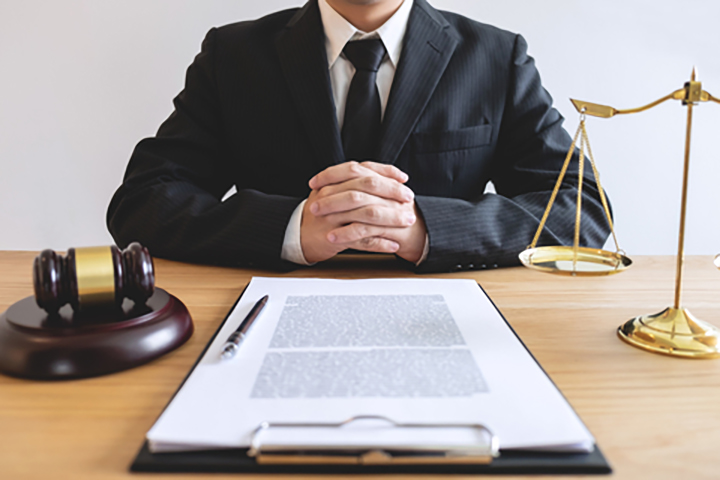 We have handled many such cases and have been able to get charges dropped, reduced, or revised for many individuals.

Laws in all 50 states as well as various federal laws include sections on Internet sex crimes, outlining severe criminal penalties that can include prison time, heavy fines, mandatory sex offender registration, and more.