Manufacture and Sale of Drugs 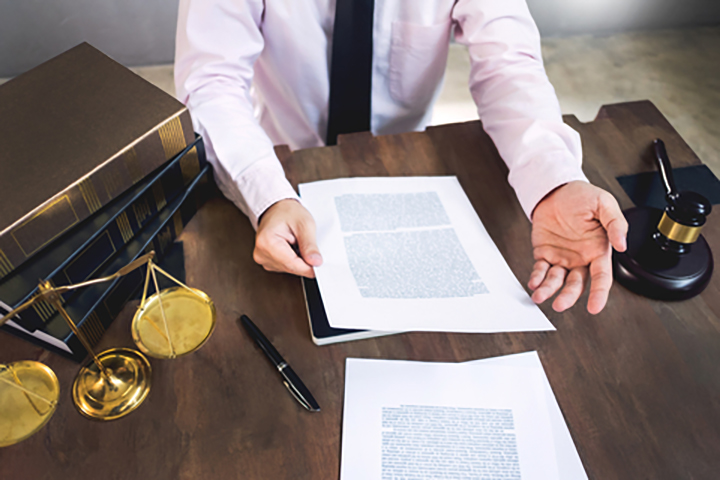 Manufacture and Sale of Drugs

An individual charged with the manufacture or sale of any of the following drugs may face serious penalties:

The manufacture and sale of drugs by a non-authorized individual or entity (such as a company) is illegal.

Both state and federal laws prohibit these activities, and agents at all levels of government are anxious to catch and punish those who would break these laws.

Penalties for the Manufacture or Sale of Drugs

Compared to the potential penalties for the mere possession of some drugs, the penalties for the manufacture/cultivation and sale of drugs are much more harsh. Possessing a drug for one's own use, even if the possession is illegal, is thought to present less harm than the larger-scale efforts presented by manufacturing, cultivating, and selling drugs that will be used by other people.

Felony charges can be expected for nearly any violation of state or federal laws pertaining to the sale or manufacture of a controlled substance, with likely prison time, large fines, and forfeiture of all property purchased with drug profits. It's best to have an experienced, aggressive defense lawyer on your side if you've been arrested for or charged with such violations.

For most violations of laws prohibiting the manufacture and sale of drugs, there are three factors that will be considered by a state or federal prosecutor: