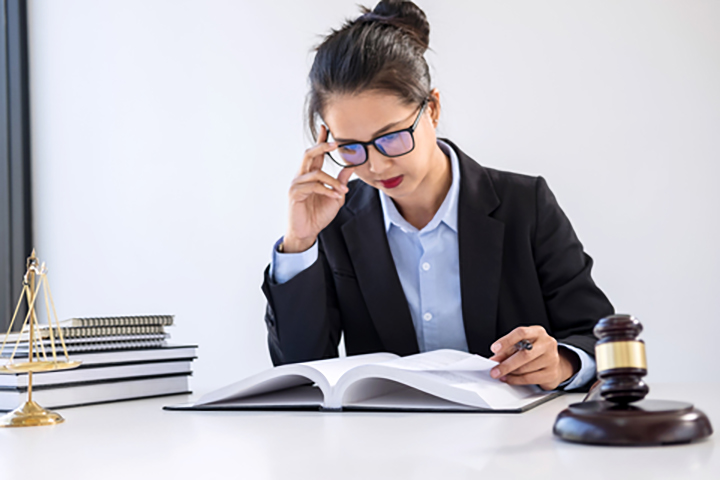 What Occurs in a Misdemeanor Case?

Misdemeanors are primarily offenses with a maximum punishment of a $1,000 fine and a county jail term of 1 year or less. However, there are some offenses which can carry a higher maximum fine.

An arrest is made - police take the defendant to jail (or released on signed citation in the field). If the defendant is arrested and given a date to appear in court, three things can happen:

If the defendant pleads Guilty or No Contest, the case is resolved at the time of arraignment. This will include any fines/fees and/or court-ordered programs imposed by the judge.

What Occurs at Trial?

If defendant is found guilty:

A lesser crime punishable by a fine and/or county jail time for up to one year. Misdemeanors are distinguished from felonies which can be punished by state prison term. They are tried in the lowest local court such as municipal, police or justice courts. Typical misdemeanors include: petty theft, disturbing the peace, simple assault and battery, drunk driving without injury to others, drunkenness in public, various traffic violations, public nuisances, and some crimes which can be charged either as a felony or misdemeanor depending on the circumstances and the discretion of the District Attorney. "High crimes and misdemeanors" referred to in the U. S. Constitution are felonies

Beyond a Reasonable Doubt - The standard in a criminal case that must be met by the prosecution in order to convict the defendant. It means the evidence is fully satisfied, all the facts are proven, and guilt is established.

Due Process Clause – The constitutional provision that prohibits the government from unfairly or arbitrarily depriving a person of life, liberty or property.

Mens Rea - An element of criminal responsibility, mens rea is Latin for "guilty mind." Must be established to prove criminal liability.

Search and Seizure - The body of law that covers the issues of examining a person's property with the intention of finding evidence not in plain view (search) and taking possession of that property against the will of its owner or possessor (seizure).