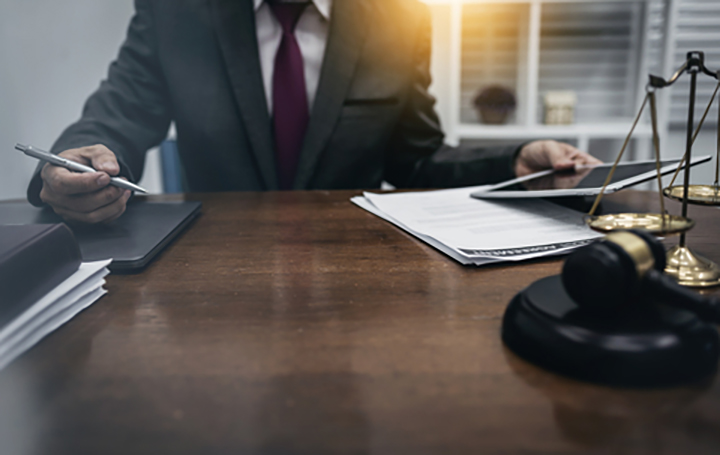 Consequences of a Murder Conviction

Murder is considered to be one of the most heinous crimes. For this reason, those accused of murder could face severe punishments including, but not limited to:

The severity of the punishment is based on a number of factors, which include:

Murder is an unlawful act that involves the killing of one individual by another. While the exact definition of the crime varies depending on jurisdiction, the consequences of a murder conviction are severe.

Many courts distinguish between murder, which is viewed as a premeditated crime, and manslaughter, a less serious offense.

An experienced and aggressive criminal law attorney will use numerous defenses in a murder case to improve its outcome. Murder defenses that may be used in a trial include: self-defense, insufficient proof or evidence, factual innocence, insanity, and more.