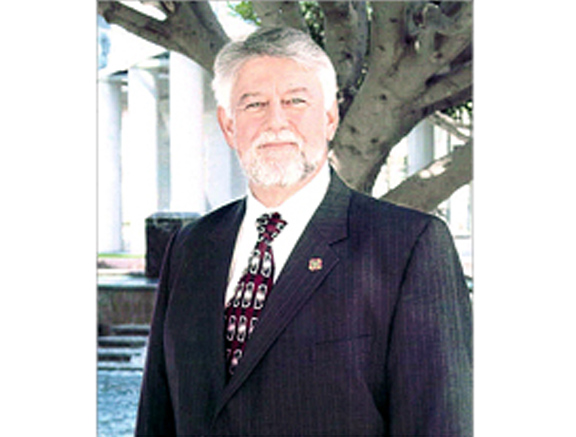 Alan is a highly respected Criminal Defense Trial Attorney. He earned an Associate of Arts Degree in Political Science from San Bernardino Valley College in 1969, a Bachelor of Science in Law Degree from Western State University College of Law in 1971, and a Juris Doctor Degree from California Southern Law School in 1975. Alan was admitted to the California Bar on December 19th 1975. He is also admitted to the Bars of the U.S. Supreme Court, Nebraska Supreme Court (Inactive), U.S. Court of Appeals, 9th Circuit and the U.S. District Courts for the Central, Southern, and Eastern Districts of California.

Alan has proven skills as a Criminal Defense Trial Lawyer. For the past forty-six years Alan has been defending clients charged with capital murder, murder, serious felonies and lesser crimes. His private law practice is devoted exclusively to criminal defense. The emphasis of his practice is representing clients in complex capital murder cases. His experience in such cases is impressive. A partial list of clients Alan has defended in capital murder cases includes: